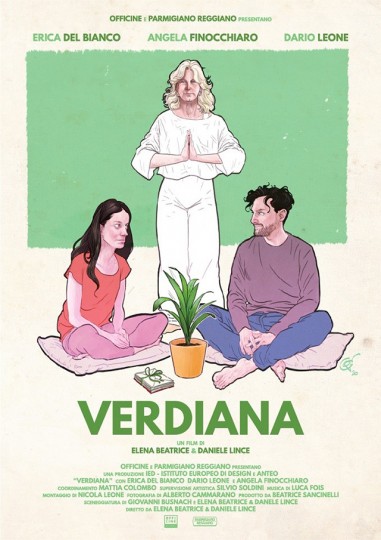 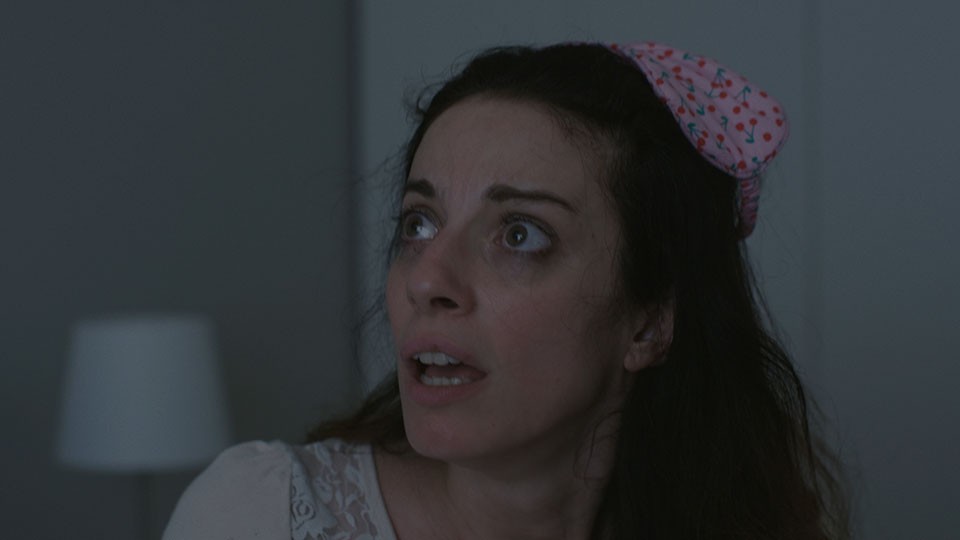 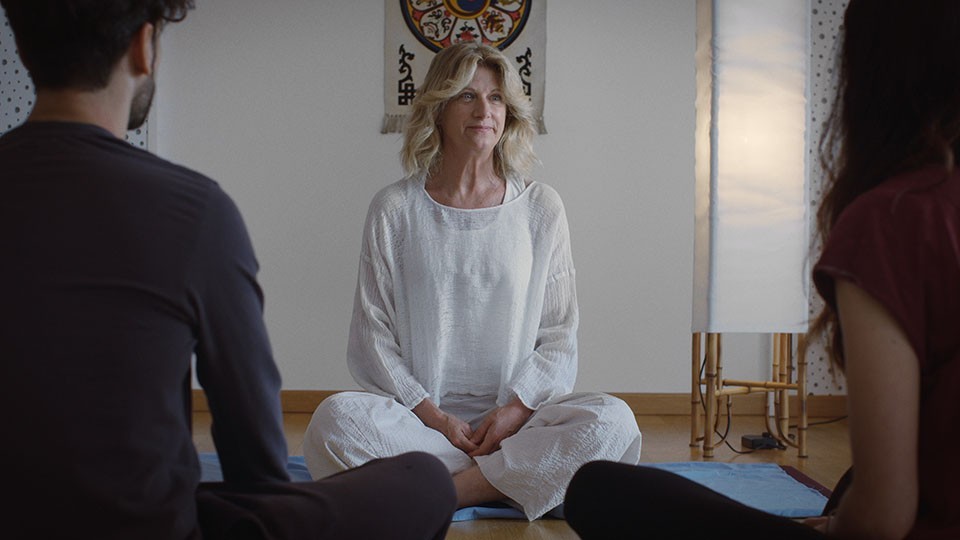 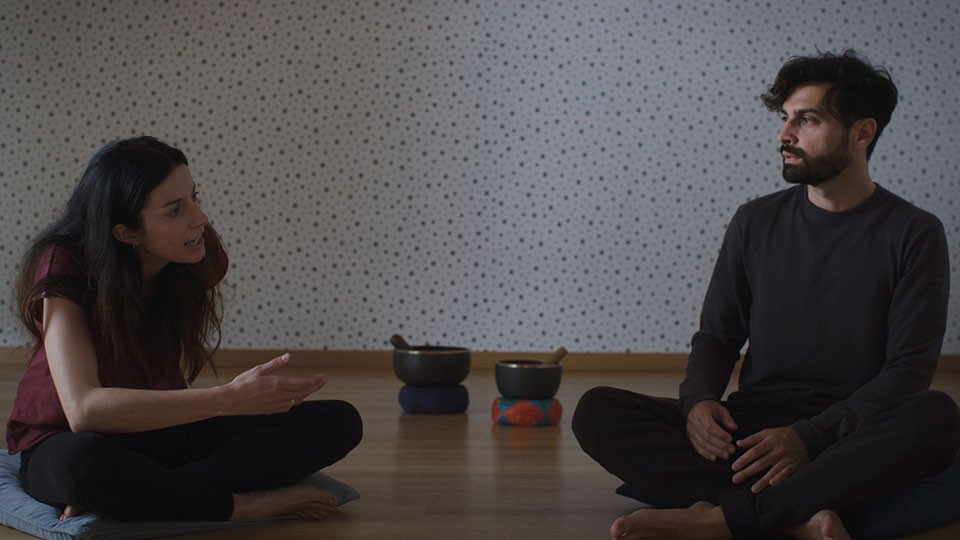 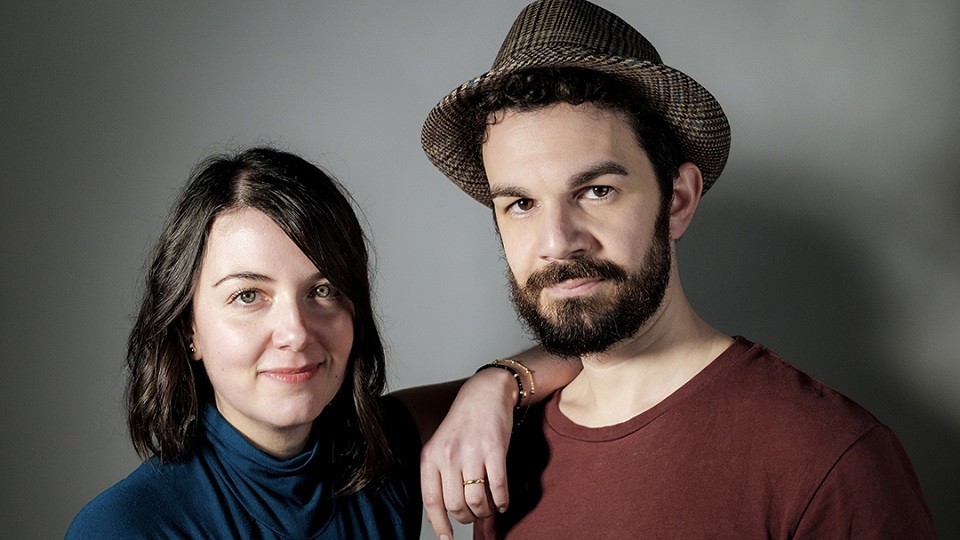 After a big fight, a couple wakes up with an unbelievable problem: he can't speak and she can't hear anything. Doctors and exams are useless. A female Zen Master and a very special plant come to their aid.

Elena Beatrice and Daniele Lince are an Italian film director/screenwriter duo. They think that stories can change the world: their mission is to find the best way to tell them. Their works have been selected by several festivals, including Nastri d'Argento, Visioni Italiane, and ShorTS International Film Festival. Based in Turin (Italy), they work on movie projects, commercials, and music videos. They directed branded movies for Parmigiano Reggiano, Blåkläder Workwear, and Antrax IT Design. Among their short films, there are "Verdiana", a comedy about an unusual couples therapy, a special plant, and a female Zen Master played by Angela Finocchiaro, "Fulmini e Saette" (eng. title: "Thunderbolts and Lightning Strikes"), starring Carolina Crescentini in the role of a superheroine, and "Monster Sitter", a mockumentary about the daily life of the caretaker of a lake monster. In 2018 they produced and directed "Get Big", a feature documentary about Ultimate Frisbee, now on Amazon Prime. 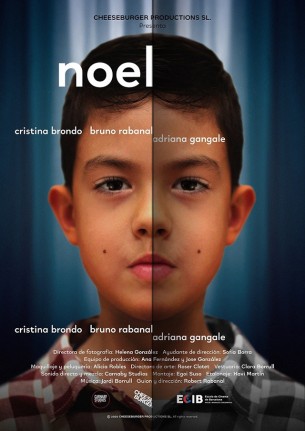 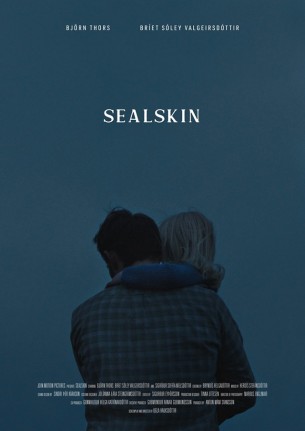 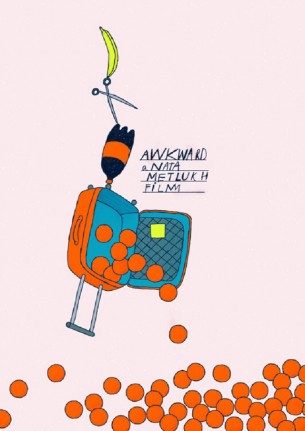 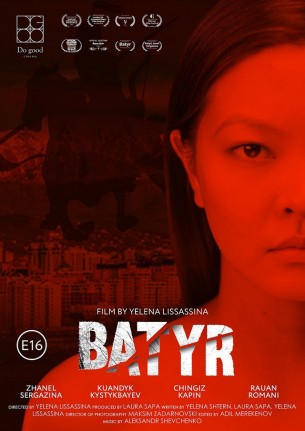 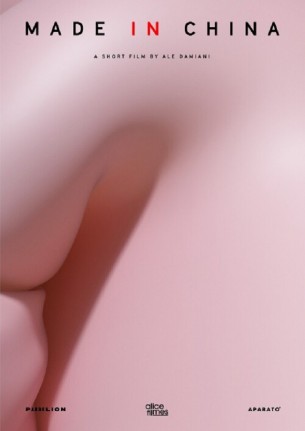 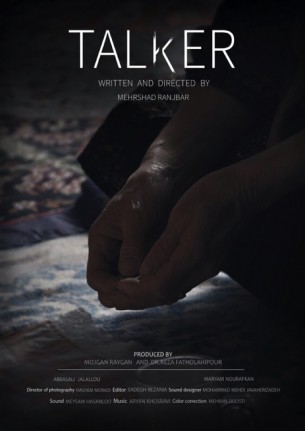 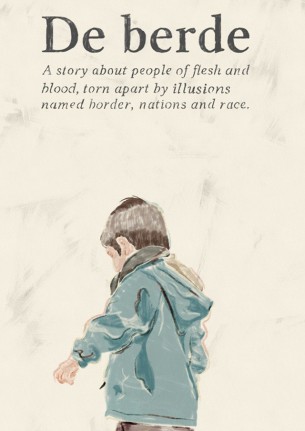 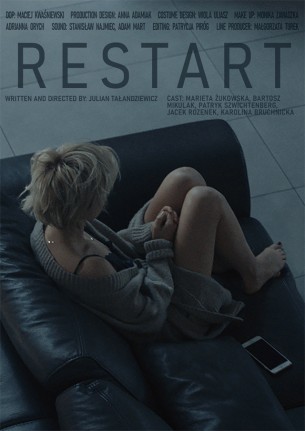 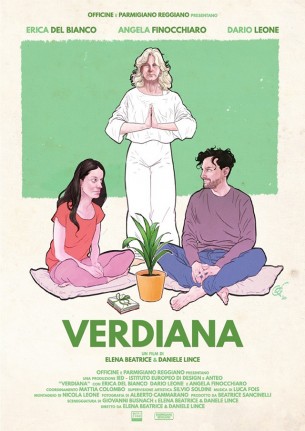 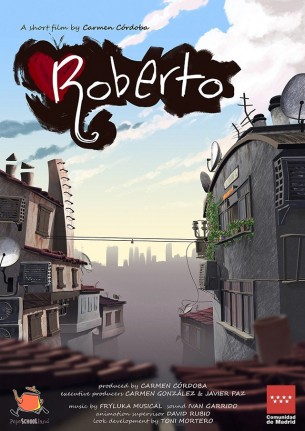 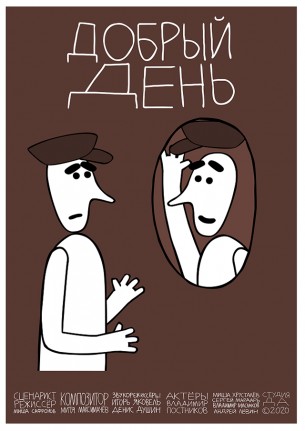