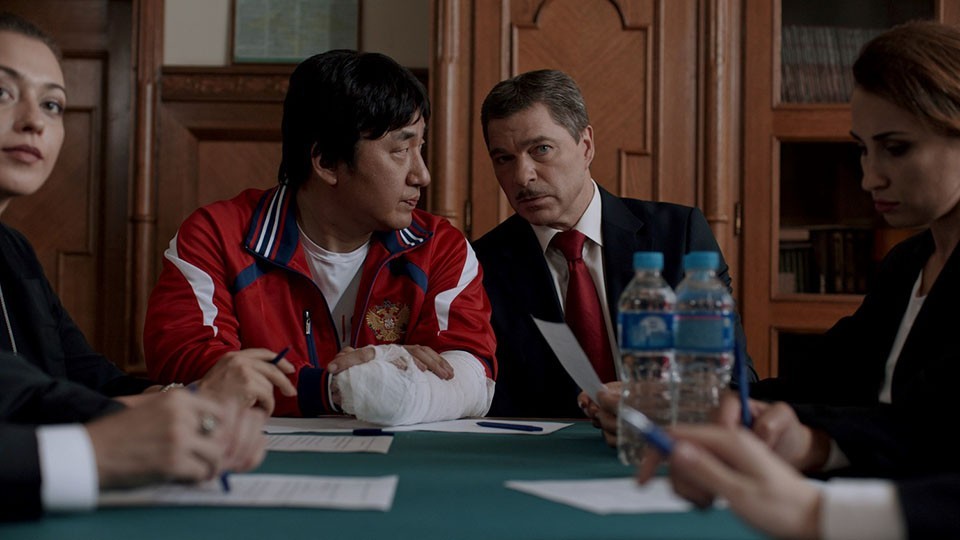 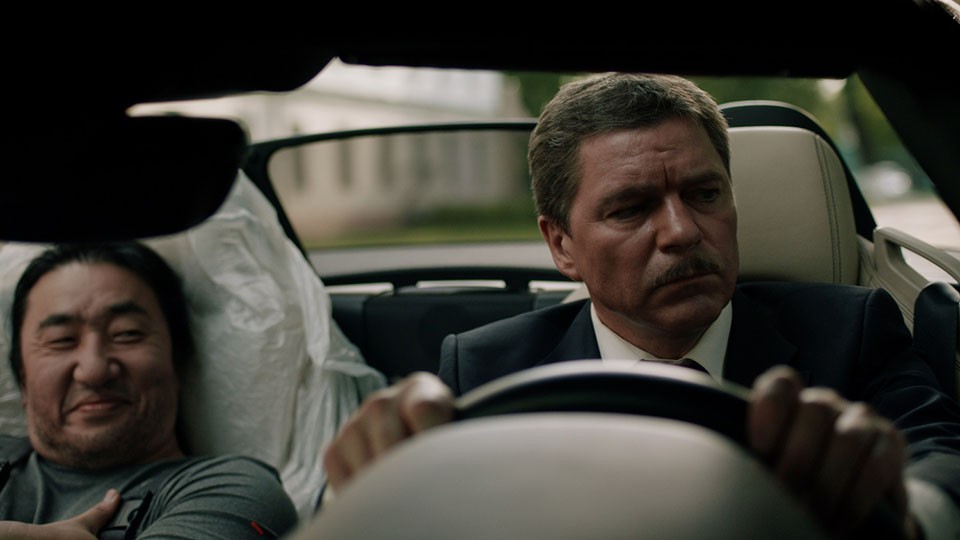 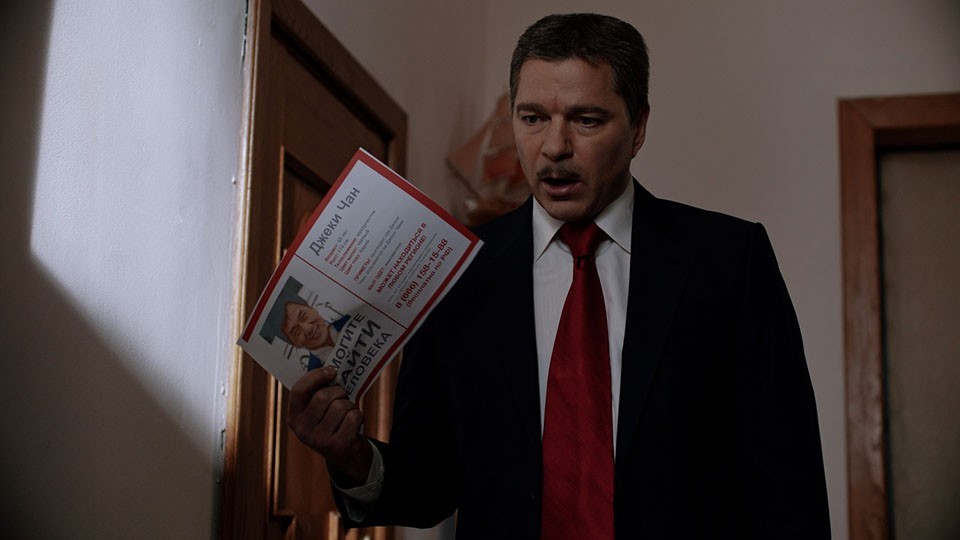 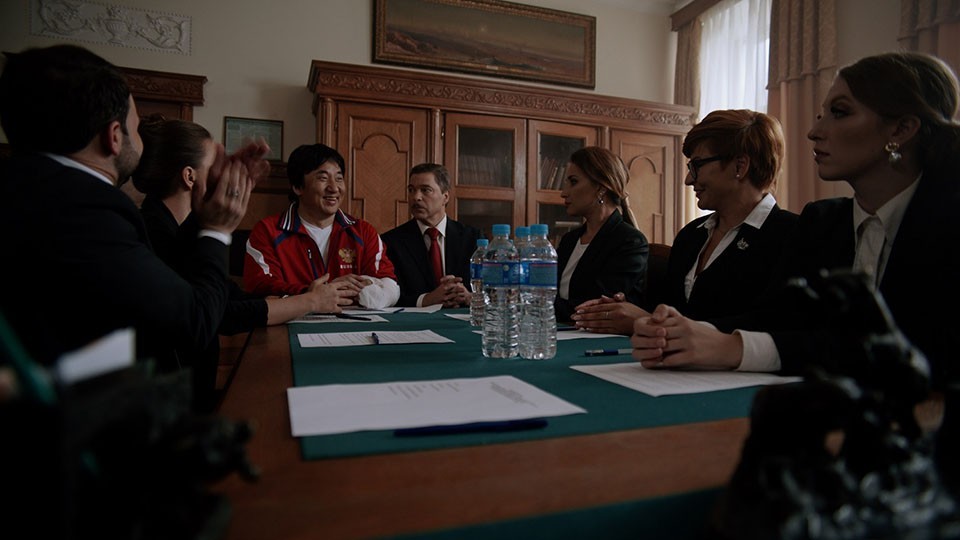 The recently appointed Mayor of the provincial town makes casual preparations for impending inspection by an image committee, all the while enjoying his new state of life and the recently purchased new imported car with money intended for acquire an international celebrity. Right before the committee’s arrival, the Mayor is informed that a registered international celebrity in his town is a crucial requirement, which won’t be possible to ignore.

Alexey Petrashevich was born on 14.10.1993 in Odintsovo, Moscow region. In 2019 graduated from film school "Free Cinema". Currently, he works as a screenwriter and director. 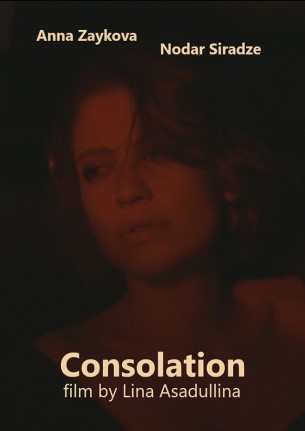 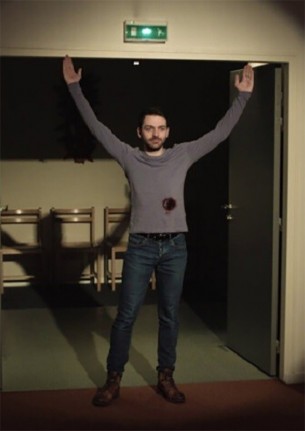 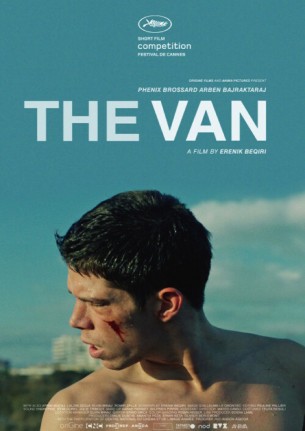 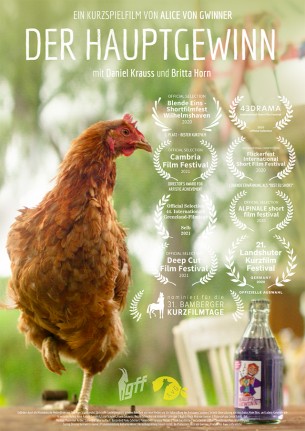 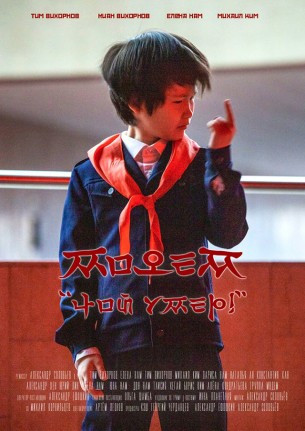 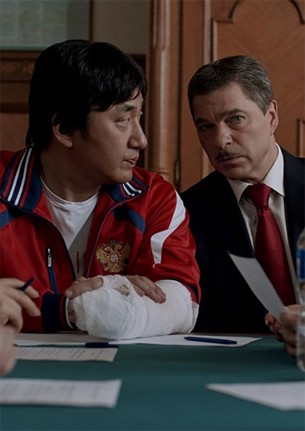 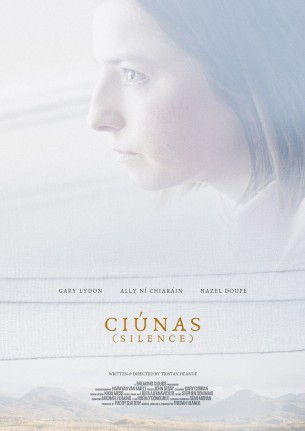 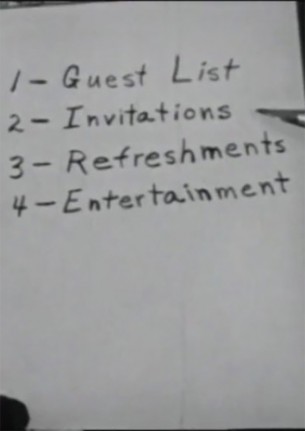 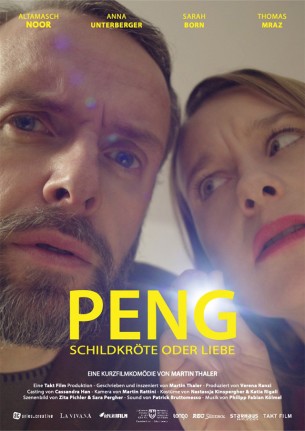