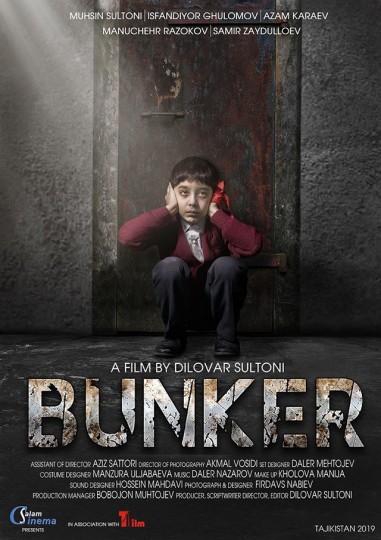 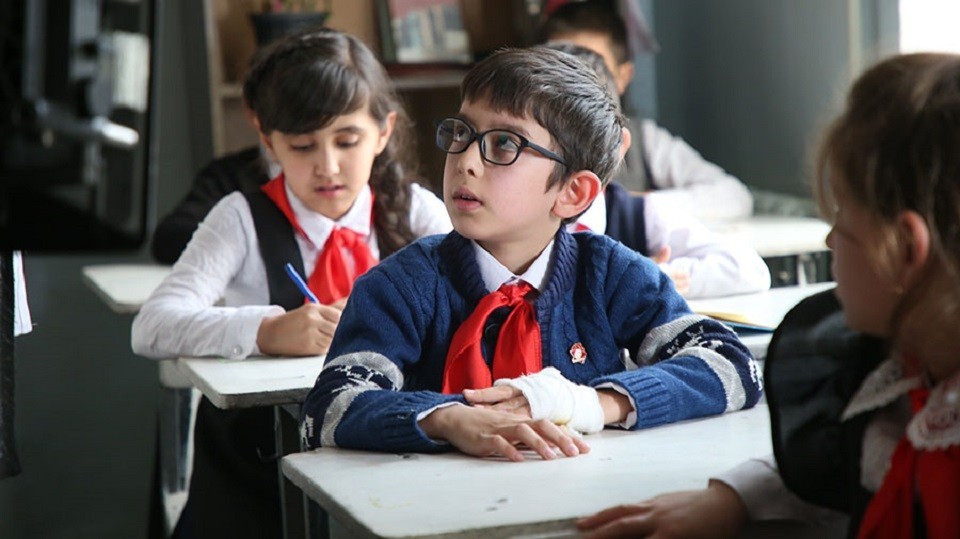 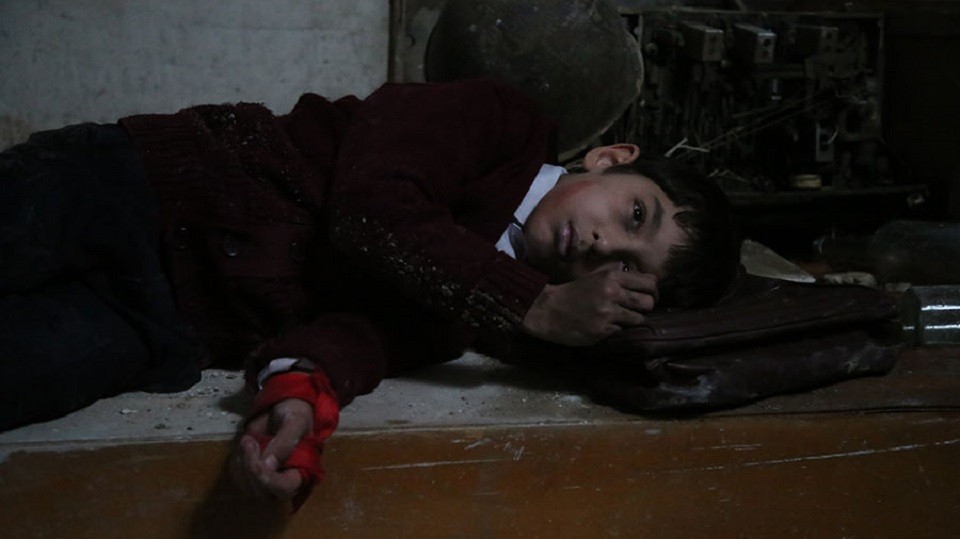 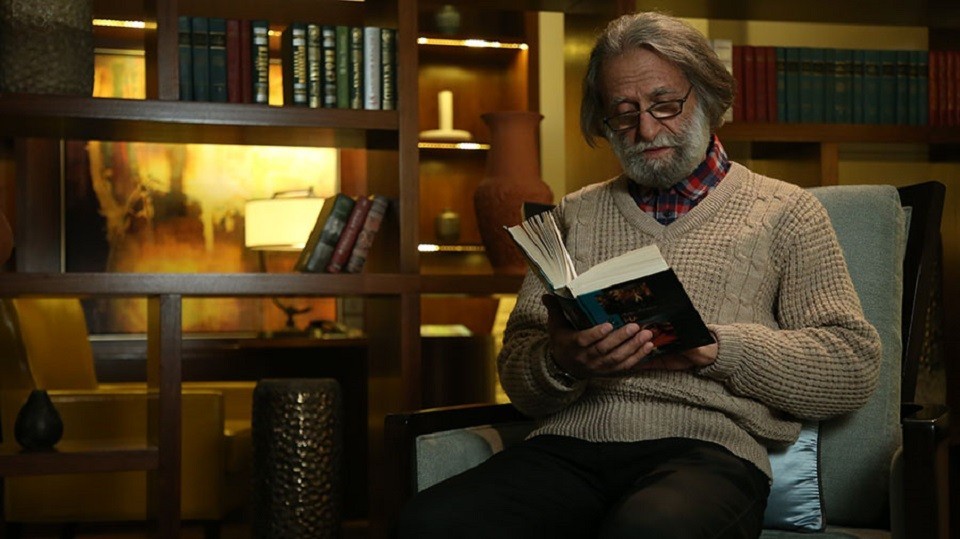 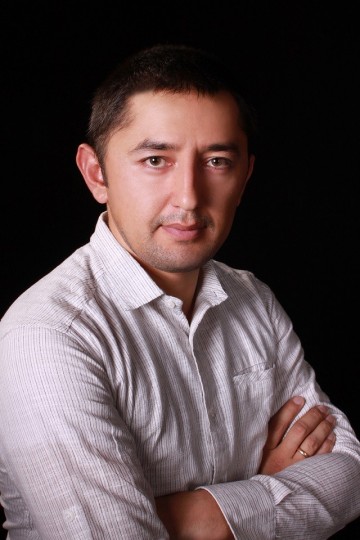 Act speaks a lot to the man’s character. This is a story about a little boy, with whom his peers played a cruel joke, by locking him in an old dark bunker. Will he find in himself the courageous enough to confront the real cruelty and to develop resilient character of a real personality?

Dilovar Sultoni was born in 01 December 1982 in Tajikistan. He started his career in cinematography as a student in School of Makhmalbaf Film House. Then entered the Asian Film Academy (AFA-2006) and cinematography became his way through the life. He participated in filming and editing of various feature and documentary films inside and outside the country. Continue to work as Scriptwriter, Director and Film Editor within the different projects. His first work as director was short film “White Sparrow”, which was awarded in several International Film Festivals. Member of the Tajik Cinematography Union since 2012. The head of the feature and documentary films department of the Tajikfilm Studio. Founder of the production studio “Salam cinema”. 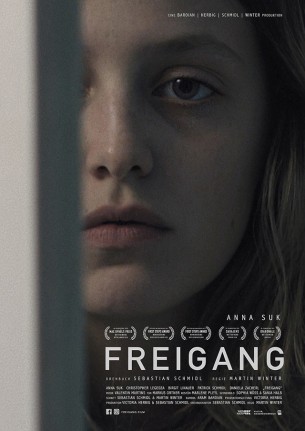 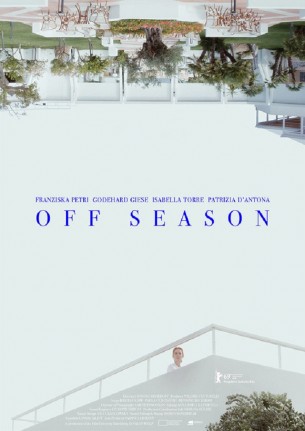 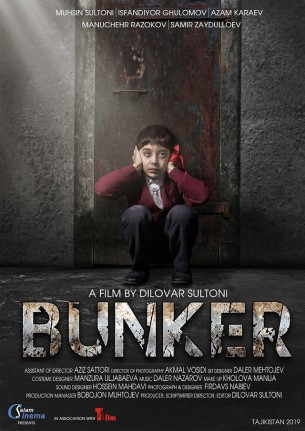