The opening of the 44th Grenzland-Filmtage should take place this year in the beautiful big hall of the Rosenthal-Theater Selb. After the cancelled festival in 2020 we wanted to celebrate a big party and then again everything came differently...

The Corona virus still rules all our lives, cultural events with an audience are unfortunately not possible at the moment and so we had to move the Grenzland-Filmtage completely into the virtual space for the first time in the festival history. But now we can offer an opening event for all - pre-recorded, absolutely Corona-compliant and available for all during the whole online festival for free here!

What would an opening be without an opening film? Completely unthinkable. We were already looking forward to opening the 44th Grenzland-Filmtage with the wonderful film "Leif in Concert - Vol. 2" on the big screen in the Rosenthal-Theater. The film would have been the opening film of the Grenzland-Filmtage in 2020 as well and it was clear from the beginning that it would remain so in 2021. "Leif in Concert - Vol. 2" celebrates borderless togetherness, music and the diversity of culture in a pub where there are no class distinctions. Everyone is welcome here and invited to spend a good time in good-humored company. In the current times almost too good to be true and therefore only more worth seeing.

Since our first invitation in 2020, "Leif in Concert - Vol. 2" had a cinema release in the summer, where 1 € from each cinema ticket was donated to the pubs in the city. But the theatrical release came to an abrupt end in the fall due to rising incidence levels. A campaign made it possible to continue watching the film as a stream on demand, with cinemas that had the film in their program taking a 50% share of the revenue. Great respect to so much solidarity! For this reason, we also decided to show solidarity with the filmmakers and present our opening film not here as a stream on our website, but ask to purchase the recently released DVD. With this you can enjoy the opening film forever and ever at home in your living room: https://www.leifinconcert.de/shop-1

To bridge the waiting time until delivery, here on our website you can watch the trailer of the film and a Q & A with the director Christian Klandt and the leading actress Luise Heyer.

Leif is supposed to play a concert - in a jazz-blues bar somewhere in Germany. On stage his name is Poorboy and he comes from Copenhagen. The barmaid Lene has seen his concert there. Fascinated by Leif's music, she invited him to her bar in Germany.

"Leif in Concert" accompanies Lene on a day in the bar, the day of the planned concert. It is Lene's first day at work after a long break. Friends and acquaintances come to the bar but also people she doesn't know yet. Suppliers bring their goods, musician friends are allowed to rehearse in the bar. Lene plays Leif's music for everyone, and in everyone the music triggers something, a smile, a memory or the irrepressible desire to dance. And since a bar would be nothing without its regular audience, "Leif in Concert" also tells the stories of the bar guests. As if sitting on the neighboring table, we eavesdrop on conversations on a wide variety of topics. We hear about elf pop, invisible cell phones, the snail woman and maggots that eat through corpses.

But not everything in Lene's life is all sunshine and roses. There are choices and conflicts she shirks. What path lies ahead for her? And what if the concert can't happen at all, if one little thing puts all her plans in jeopardy?

"Leif in Concert" is a declaration of love to music and to that one pub that everyone knows, the extended living room where you feel at home, where you can be who you are and where there are no class distinctions.

Christian Klandt, born in 1978, grew up in Beeskow, in the Oder-Spree district. He studied transportation management in Gotha (Thuringia) and moved to Berlin in 2000, where he switched to the film and media industry. Various assistant directorships in film and television productions as well as theater followed. He was a founding member of the Berlin Theater Discounter, programmer and cinema director at the program cinema Filmrauschpalast (Kulturfabrik Moabit). From 2004 to 2012 he studied directing at the University of Film and Television "Konrad Wolf" in Potsdam Babelsberg. 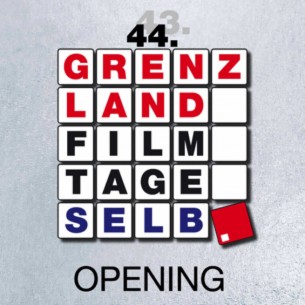 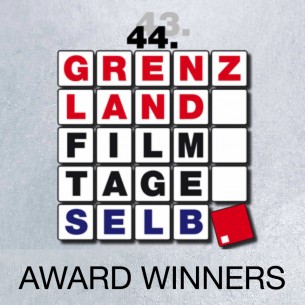 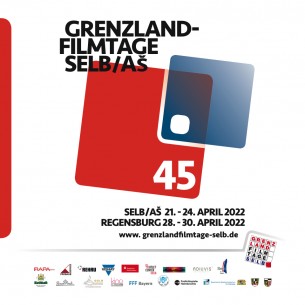 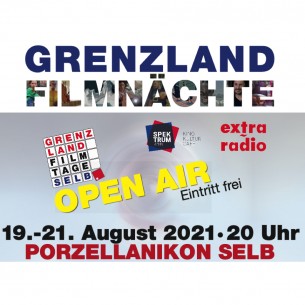