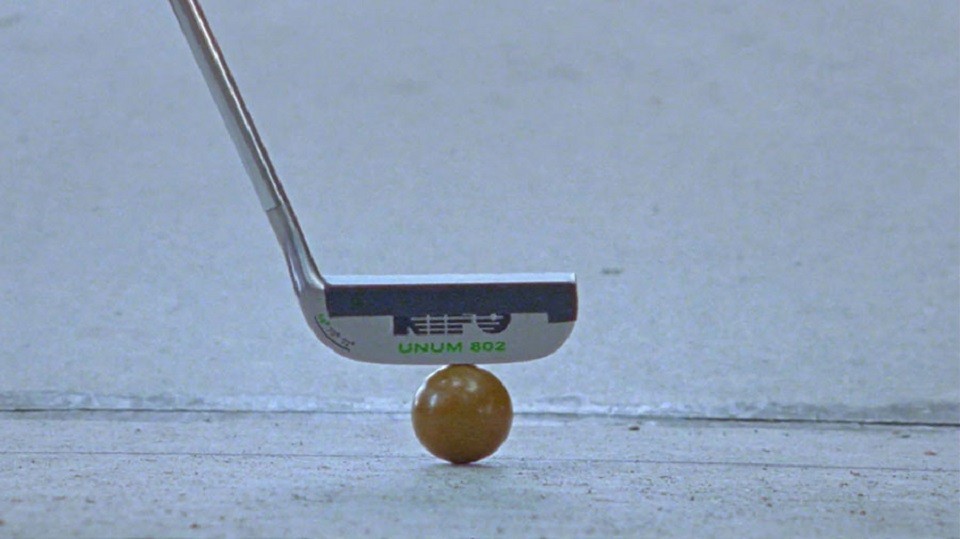 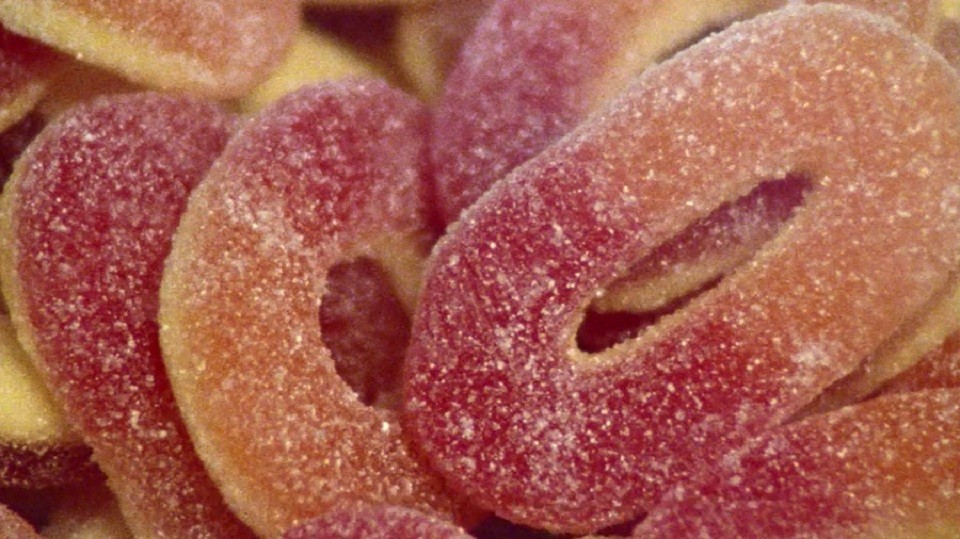 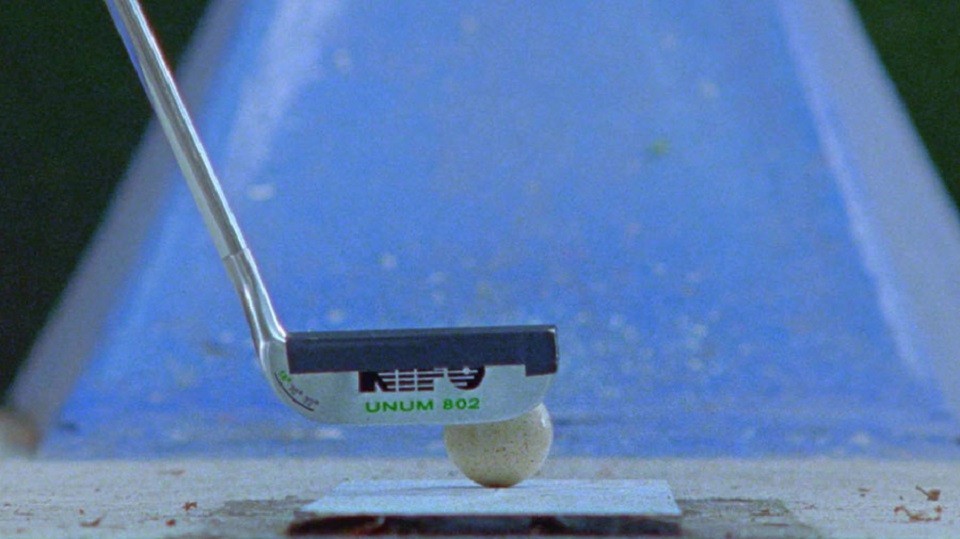 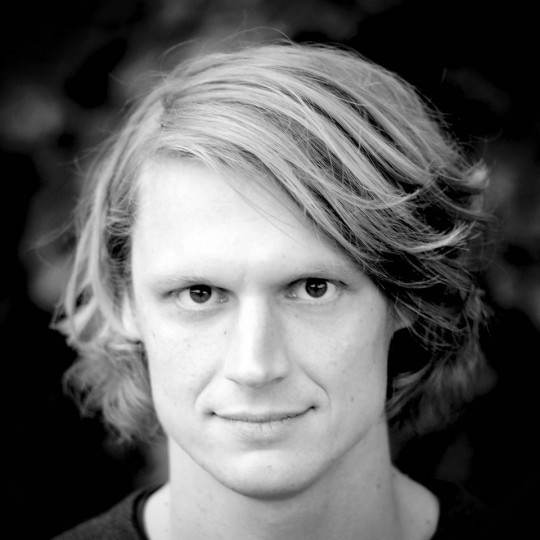 ASCONA deals with a place that seems to have fallen out of time, has not changed since the 1950s, but still exists. A miniature golf course becomes an analogy of a social analysis. Reflecting the conservatism of the 1950s, ASCONA shows protagonists who tell of the beginnings and difficulties of the course and the sport between recreational fun and top-class sport with dry North German wit and represent a cross-section of society.

Julius Dommer, born 1988 in Ratzeburg, lives and works in Cologne. From 2012 to 2018 studies at the Academy of Media Arts Cologne. 2015/16 participation in the exchange program of the KHM with the Cuban film school EICTV. His documentary short films "Berta" (2017, 8 min.) and "Rebar" (2017, 30 min.) have been screened and awarded at numerous festivals. "ASCONA" is his diploma film at KHM and was awarded best short film at the Nordic Film Days Lübeck 2019. 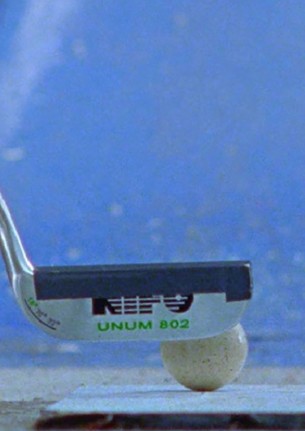 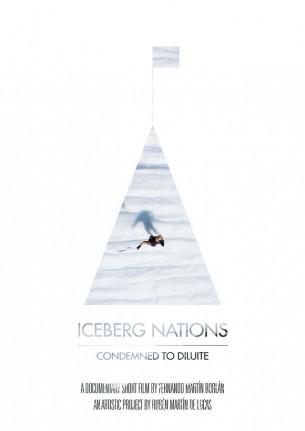 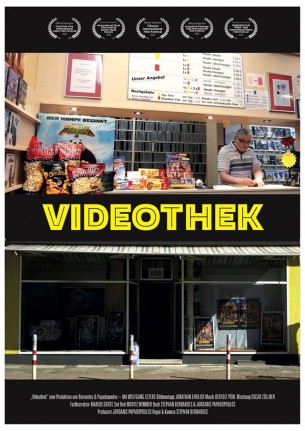 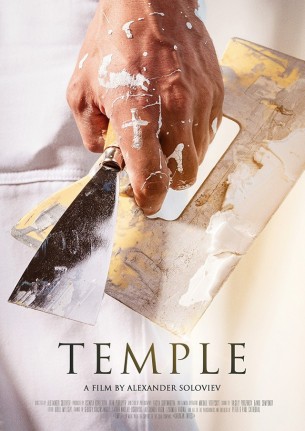 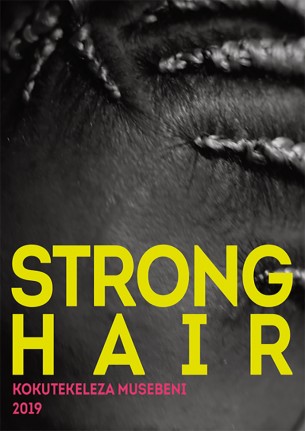