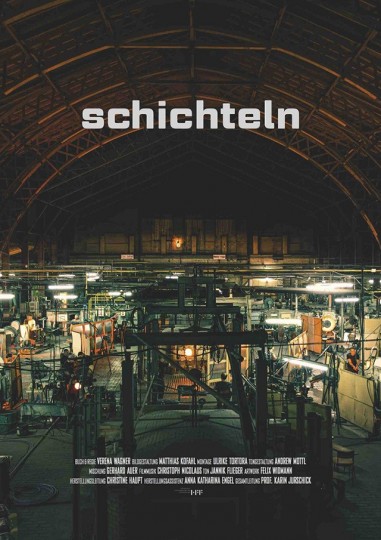 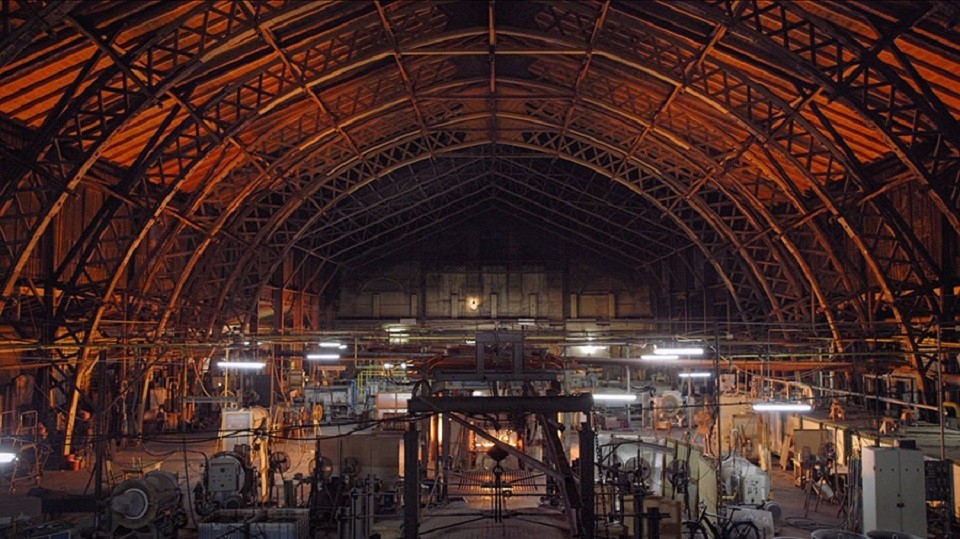 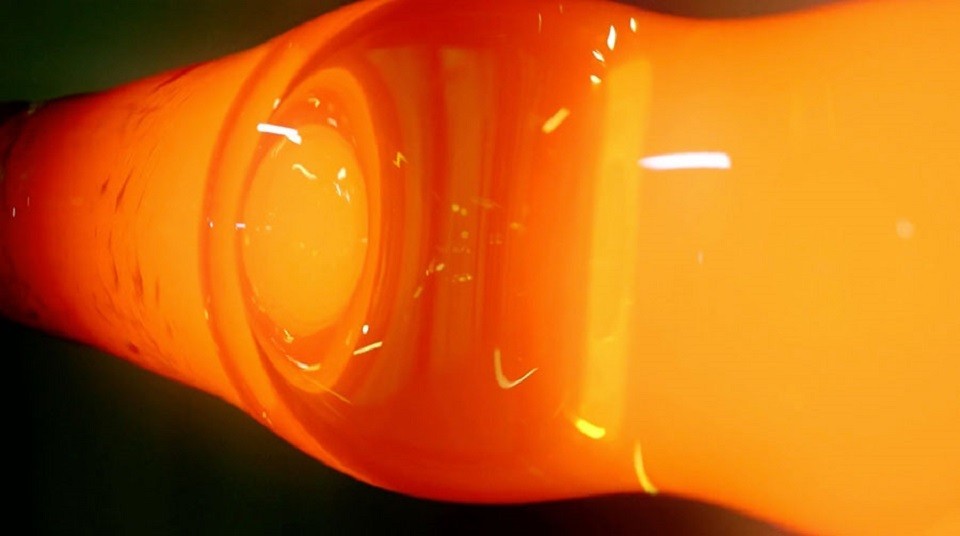 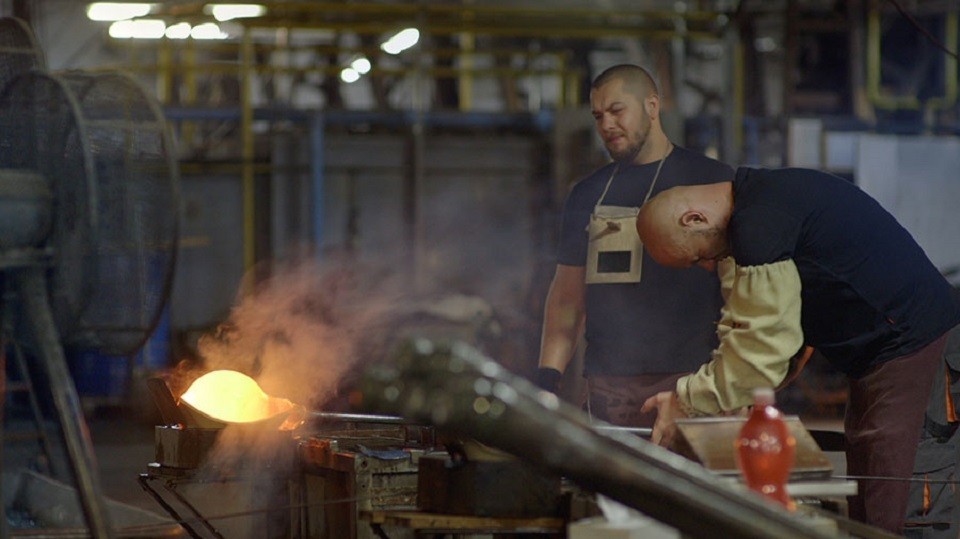 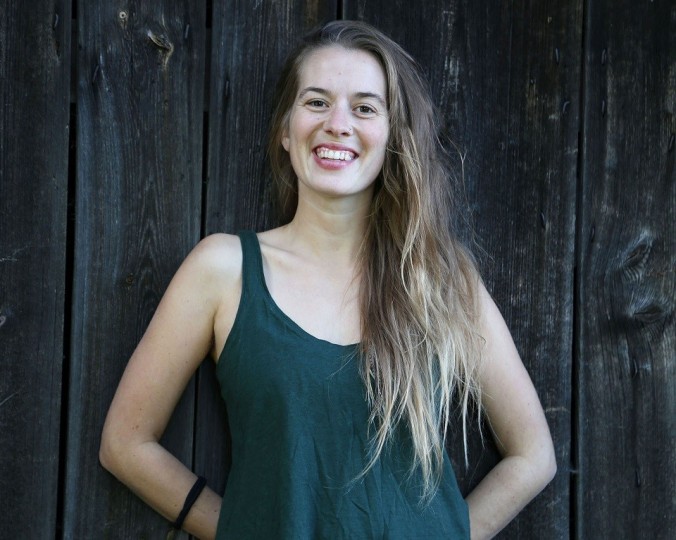 A glassworks in the middle of the German-Czech border region. The magic of routine carries through the night. A symphony of muscle mass, glowing hot glass and birds singing to the morning light.

I myself grew up in the deepest Bavarian Forest, near the Czech border. I have always felt a great interest in any handicraft. When I visited the glassworks for the first time, I was insanely impressed by the place and the people who work there. This filigree, luminous material and in addition the muscular men. In this wonderful, but also hard place, where routine is the lifeline that leads through the night, I wanted to spend several nights and dive deeper. Verena Wagner was born in 1990 in the Bavarian Forest. She has always felt a deep interest in people, art and crafts. She successfully completed her Bachelor's degree in Business Education at the Friedrich Alexander University Erlangen-Nuremberg in 2015. Since 2016, Verena has been studying documentary film directing and television publicity at the University of Television and Film in Munich. She works as a freelance filmmaker, as a theater director and gives film workshops for children and young people. 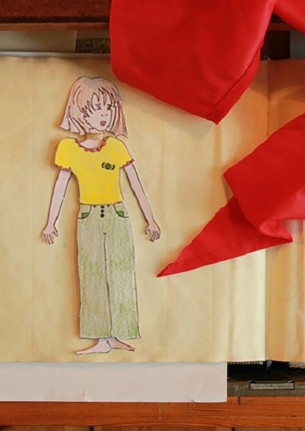 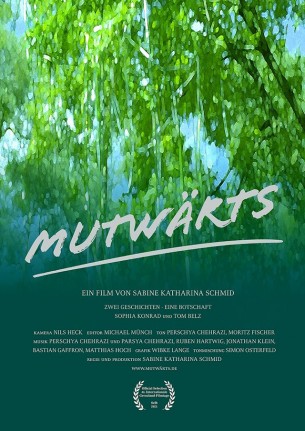 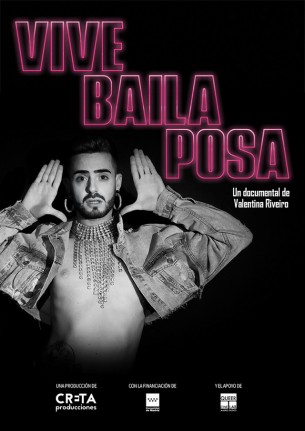 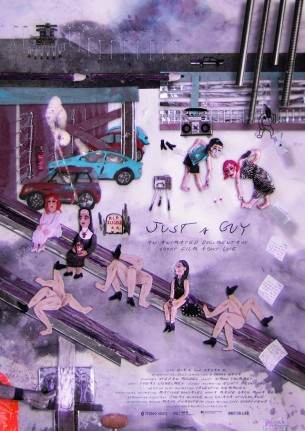 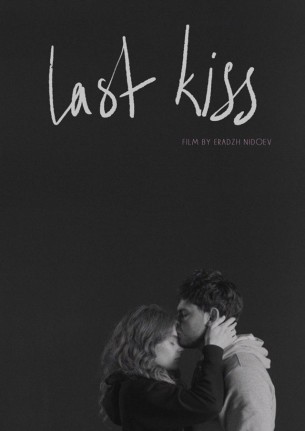