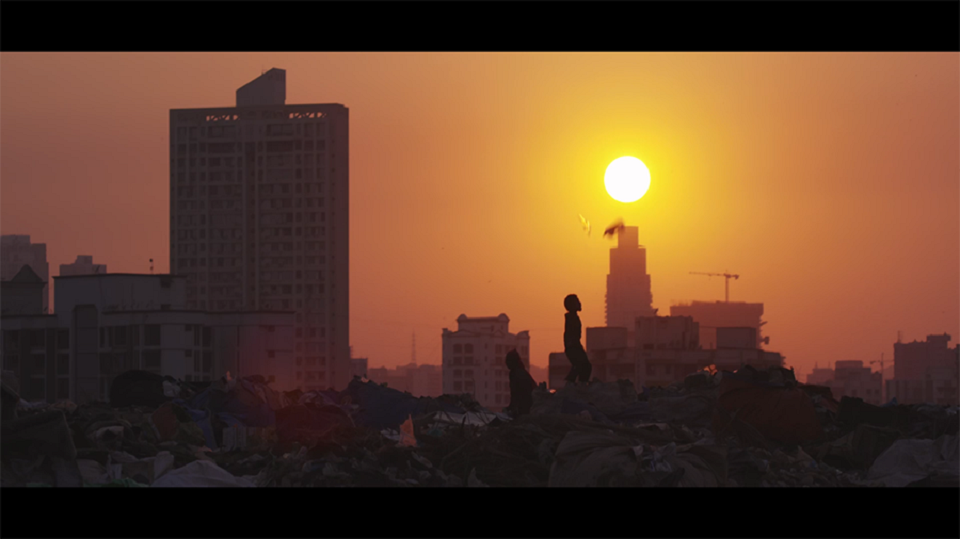 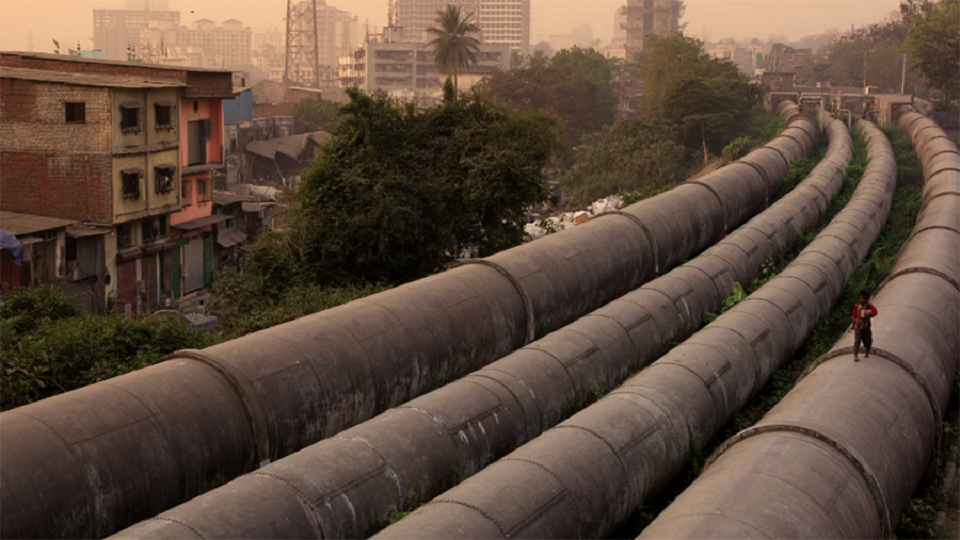 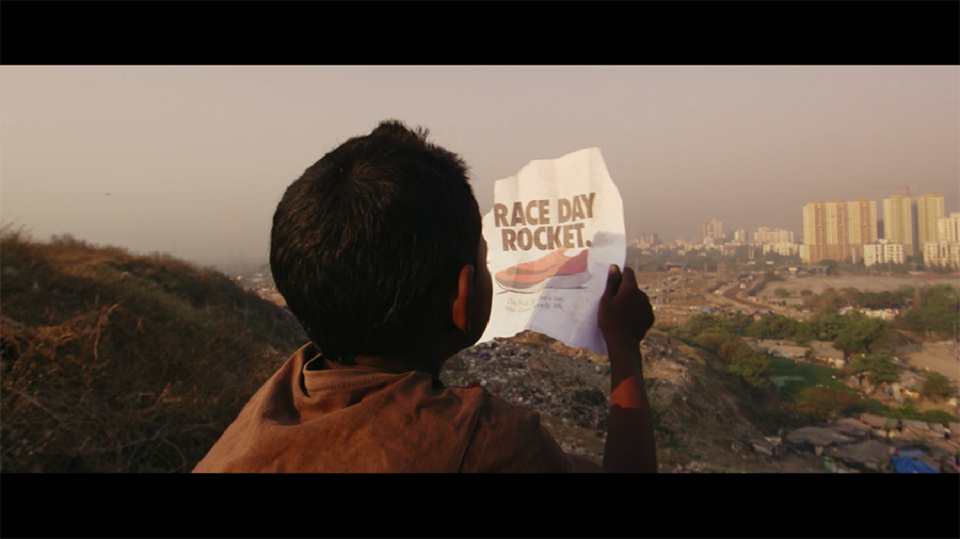 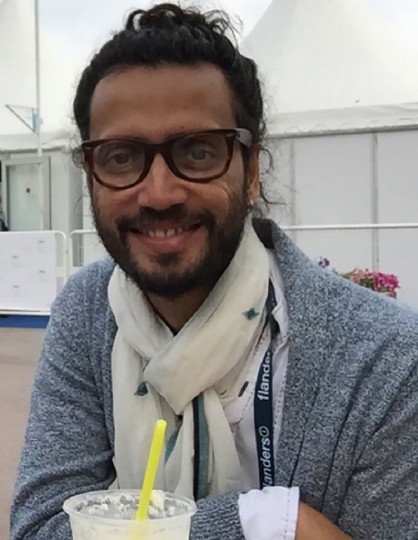 Set in the madness of Mumbai, a 5 year old from the garbage world dreams of a pair of shoes but ends up on a romantic adventure, in search of a 3 year old city girl.

Keith Gomes began his career working with documentary filmmaker Riyad Wadia. He then worked in Bollywood as a screenwriter and assistant director, among other things. In the meantime, he has made a name for himself as a short film director. 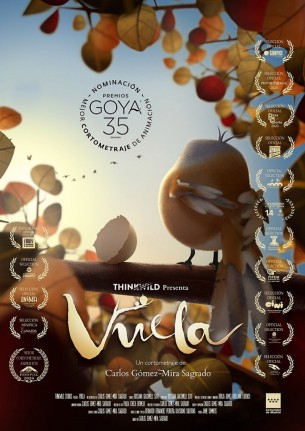 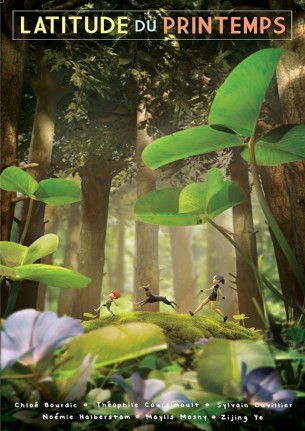 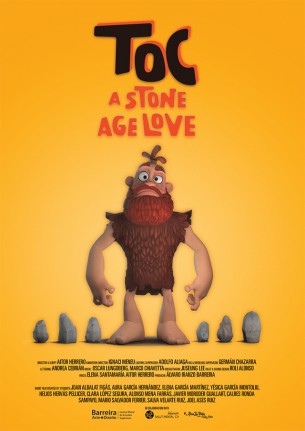 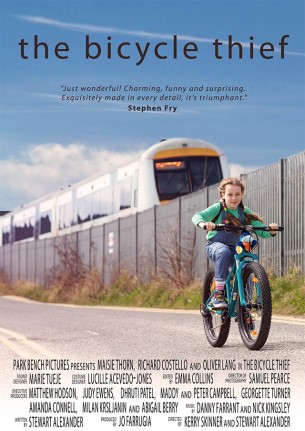 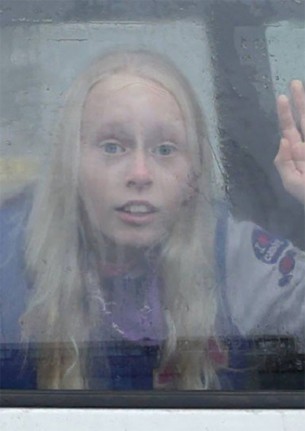 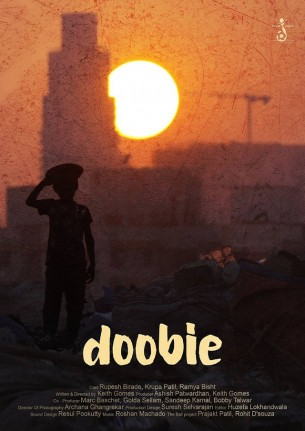