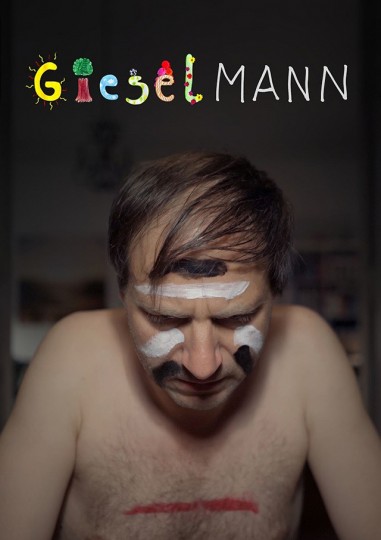 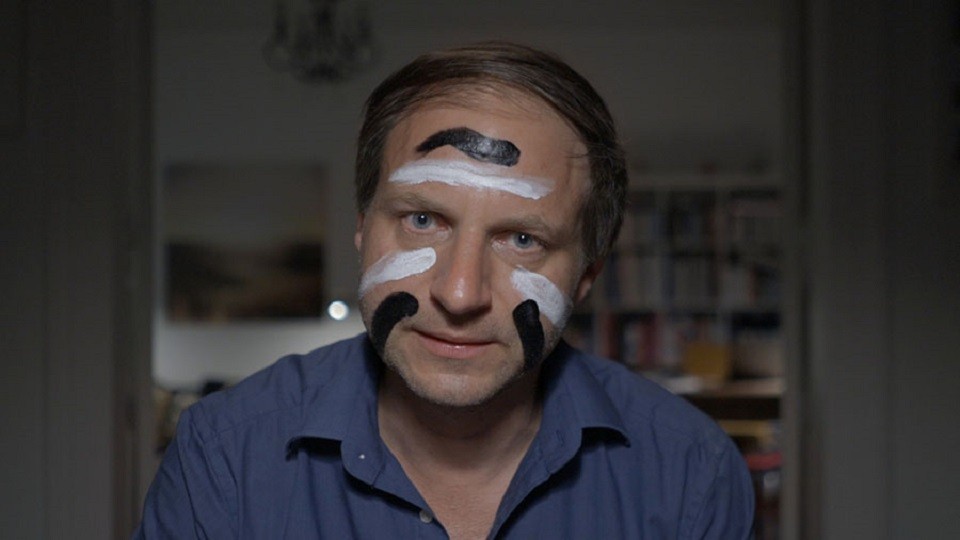 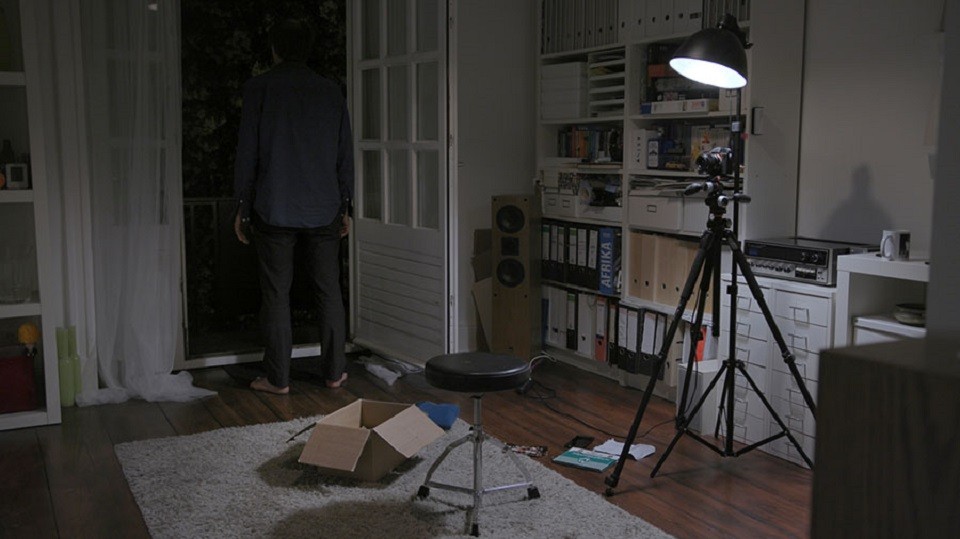 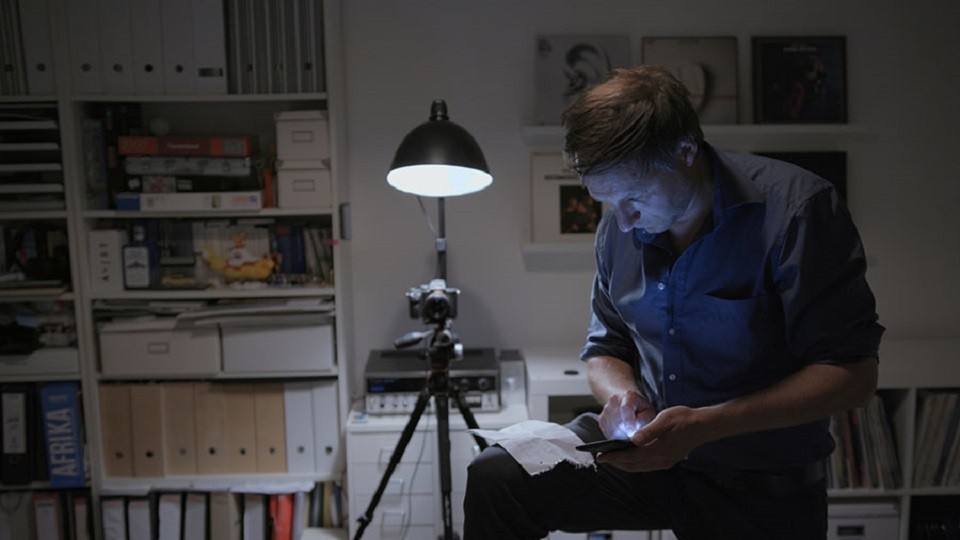 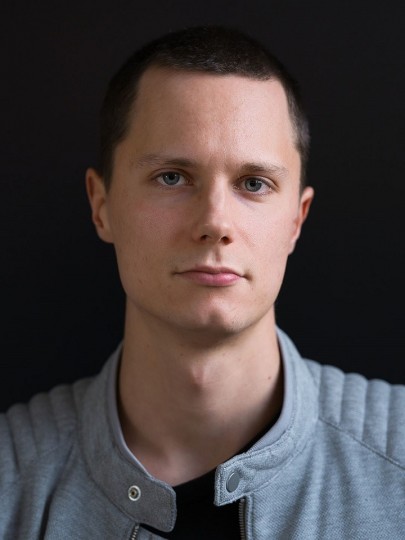 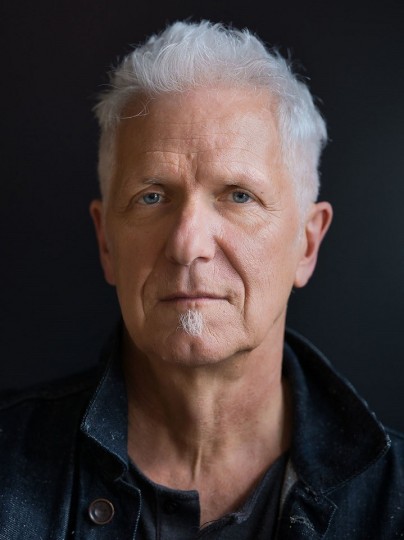 How do you become who you are? Through the slights you experience, believes freelance journalist and author Dirk Gieselmann. One late evening, he is alone in his apartment. His camera is set up in front of him, with which he records himself. In doing so, he first introduces himself personally and announces that he will call three people. In the following he confronts his interlocutors with long-ago encounters, experienced inconsideration and the recklessness and the accusation that they had driven him out of the paradise of childhood. That evening He wants to know what the reasons were for the offenses and hopes to be able to make sense of them.

About the director/ film

Rainer Bärensprung and Robin Epkenhans founded the independent film production RB Filmwerk in 2016. Since then, the father-son duo has been making documentaries and feature films. From the initial development of an idea to the completion and marketing of a film, they take on almost all tasks themselves.
This film is based on the short story "My Way" by freelance journalist and author Dirk Gieselmann. 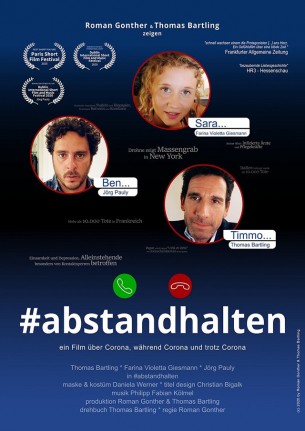 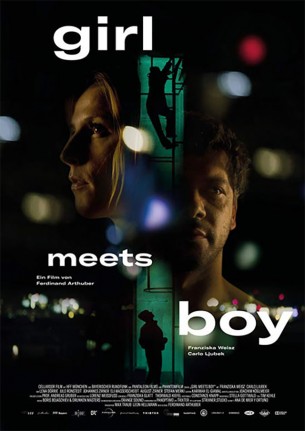 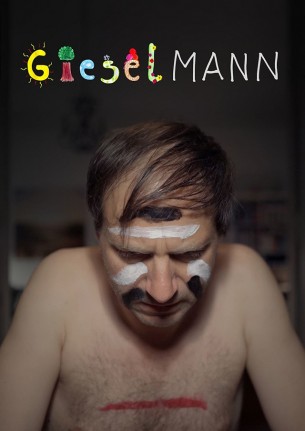